By browsing this site you accept cookies used to improve and personalise our services and marketing, and for social activity. Read our privacy policy for more about what we do with your data, as well as your rights and choices – including how to manage cookies.

Working with the Chair of the Board of Trustees, SHAP’s CEO, (Mark Weights) provides leadership with respect to SHAP’s internal and external affairs.

Having worked in various manual and seasonal roles, Mark began working in Liverpool’s first specialist hostel for young homeless people, Stopover House, in 1977. Starting as a Project Worker he progressed into management in 1979 and developed the service over the next ten years. He was a member of NACRO’s national development team for several years and introduced and managed Liverpool’s first resettlement service in 1983.

Mark began working at SHAP in 1988 and has led it since then from a single project employing five staff, to its current position of over 100 staff delivering a diverse range of services across Merseyside.

Mark has significant experience of providing support and advice for a wide range of organisations, including at a strategic level. Specialisms include housing with support, practice development, leadership, change management and partnership development. He is also an experienced and skilled trainer and facilitator and has chaired or participated in many forums relating to housing, homelessness, care and support and related areas. 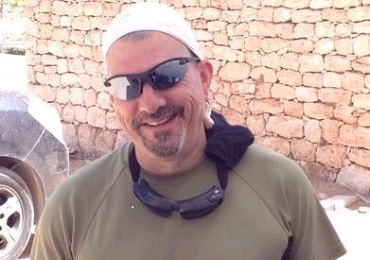 Help us tackle homelessness in Merseyside